Within the state of Florida, there is a term called Equitable Distribution that is used in divorce proceedings. In short, Equitable Distribution means that possessions/assets and debts which came about during the marriage are divided as equally as possible between the parties getting a divorce. This can make it easier in one sense for a divorce; however, there are also problems that can arise.

In most cases, those who are going through a divorce are going to work with their lawyers in order to determine who gets what (distribution of assets and debts). In cases in which both parties want the same asset/assets or don’t want certain debt, it can come down to the judge making the decision as to who gets what.

With this being said, many people wonder if infidelity can affect the equitable distribution of the marital assets and debts. Florida is considered a “no fault” divorce state. This means that people can get a divorce without proving why a divorce is needed or whose fault it is. In most cases, the person who wants the divorce simply states that the marriage is ‘irretrievably broken” and the divorce proceedings can continue. With this in place, and the equitable distribution rule, most parties believe that the marital assets and debts will be equally divided, no matter what. However, that is not always the case.

When one spouse does commit adultery, and it can be proven, it can affect the equitable distribution. When the adulterer in the relationship is using his or her money in order to buy their new boyfriend or girlfriend gifts, go on trips and the like, then this can be taken into consideration when dividing the assets and debts.

In some cases, if the financial actions of the cheating spouse affect the wife or husband, or children involved, then the court can give the adulterer less property and other assets, or make him or her responsible for more debt. The idea is that the adulterer has misused what should be marital funds and he or she should not be treated the same in the equitable distribution of the assets and debts because of his or her actions.

In addition, this type of situation can also affect whether one party receives alimony from the other or not even though Florida is a no-fault state. In most divorces, the equitable distribution goes through without a hitch, but it is important to note that in cases where adultery has affected the marital finances, it can become an issue during the divorce proceedings.

For those who are thinking about divorce and are concerned with Equitable Distribution, please contact us. Here at Norman Law, we are here for you and want to help you in any way we can with your divorce! 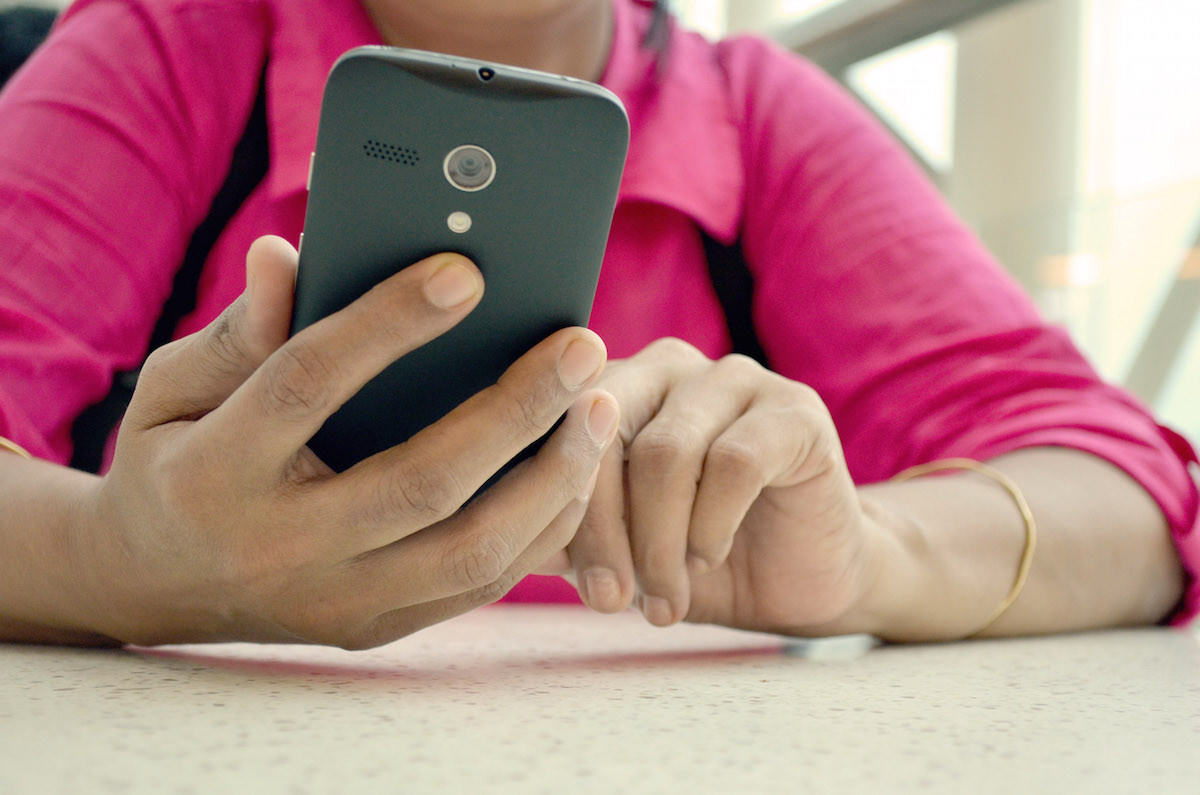 Social Media and Your Divorce

How Social Media Can Affect Your Divorce Going through a divorce can be very difficult. In most cases, both spouses…

Tips for Filing Taxes After Divorce

What You Need to Know About Taxes After Divorce At this time of year, many people are getting ready to… 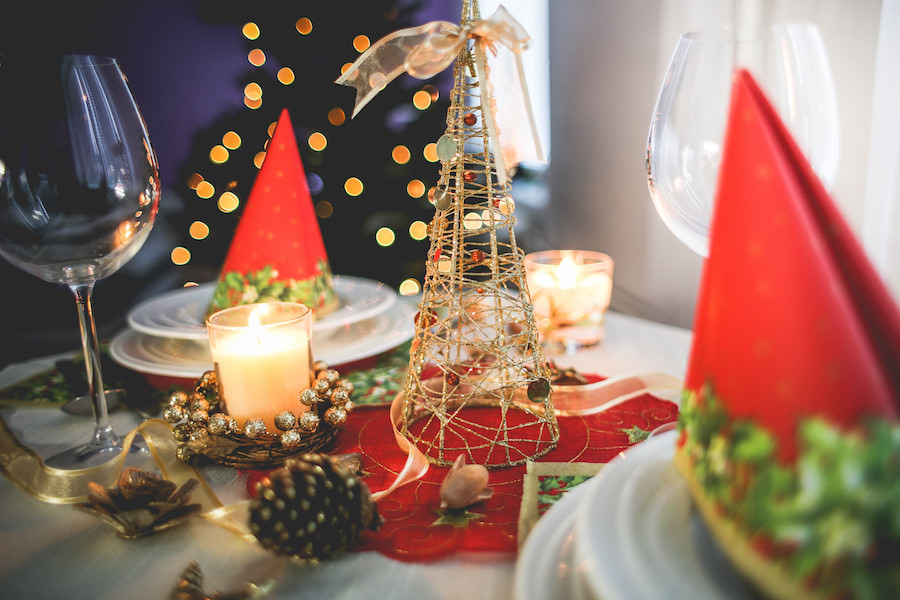 Holiday Timesharing Tips – Scheduling Help For Divorced Parents   When parents are sharing custody of their child, it can… 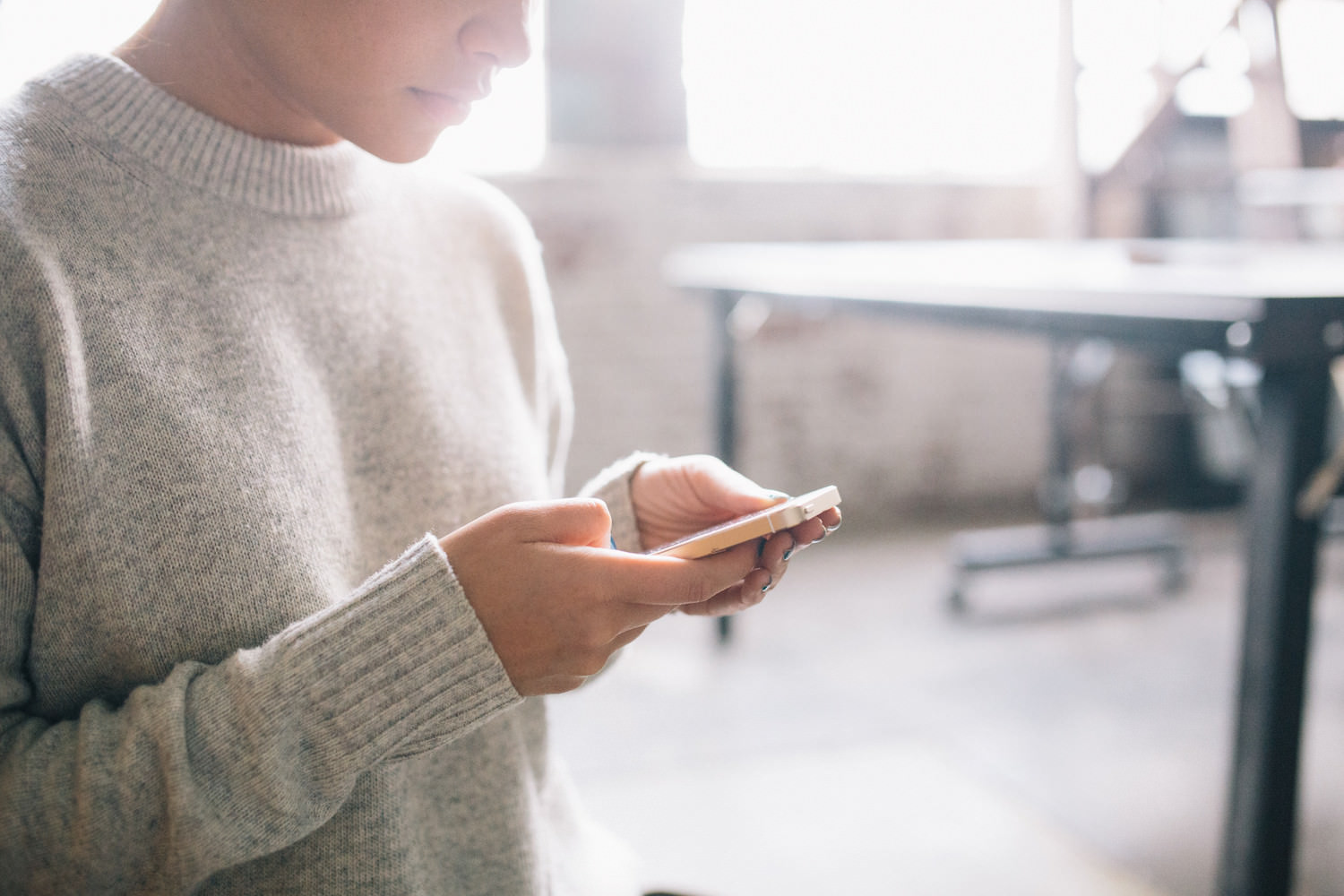 What is a Social Investigation? When a divorce happens, feelings and emotions are high. However, when children are involved, it… 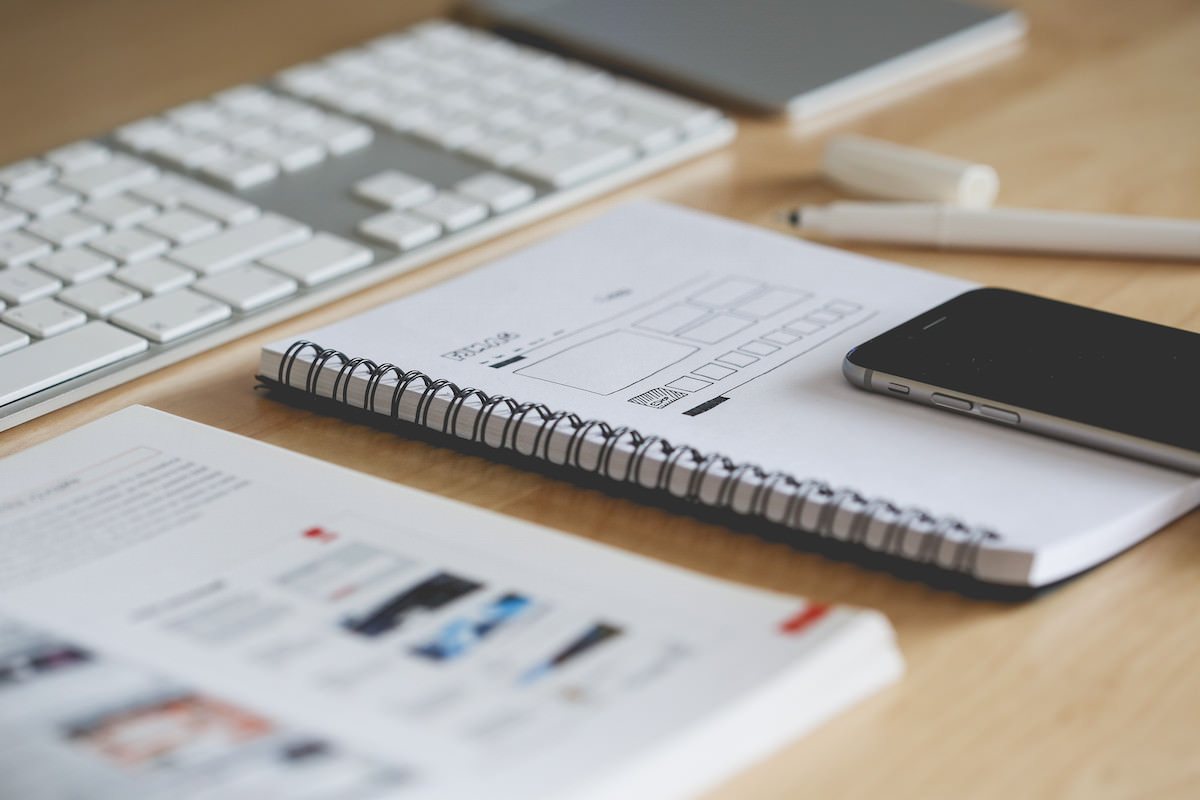 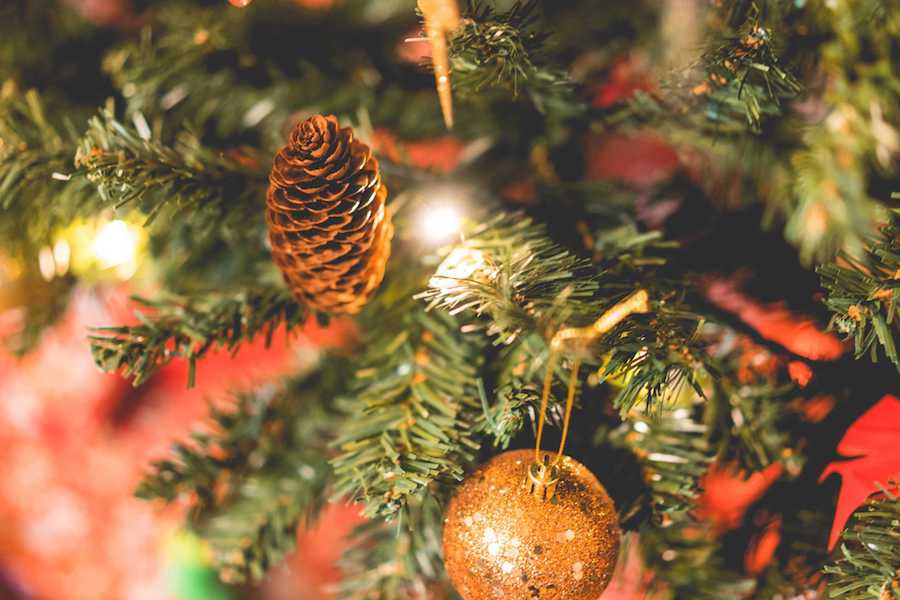 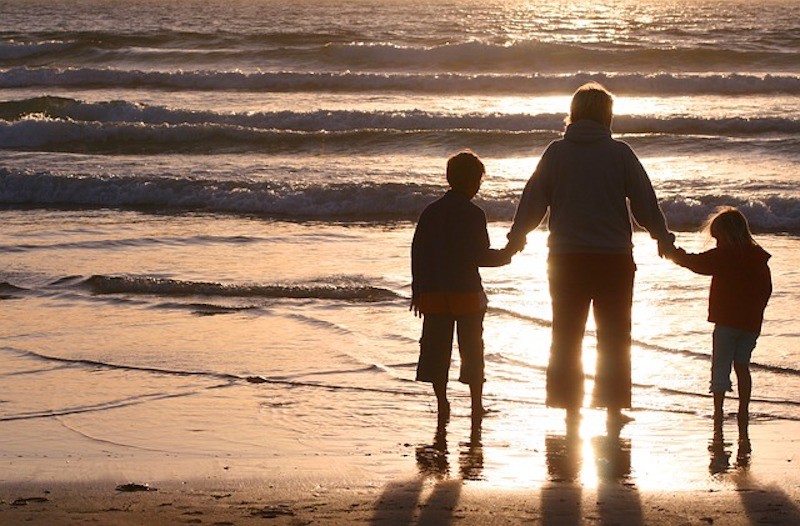 Grandparents Taking Grandchildren on a Vacation 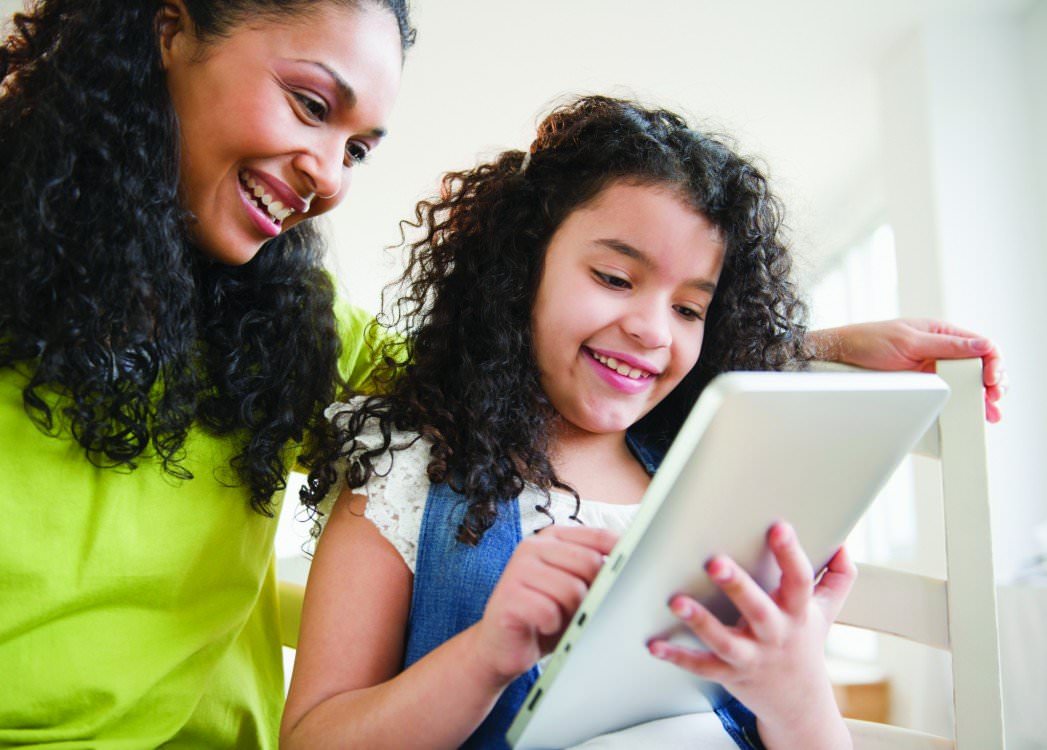 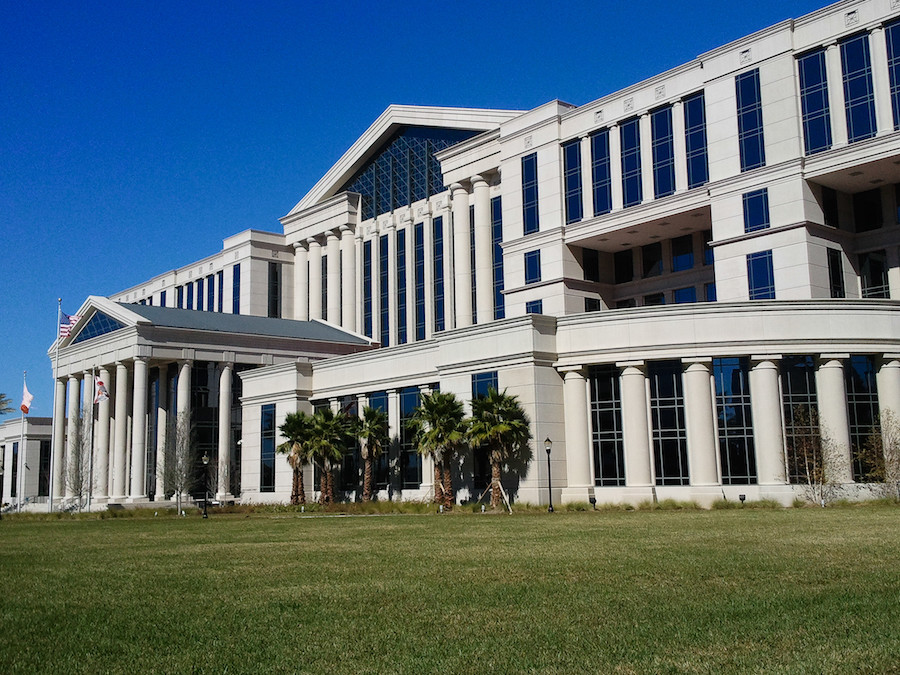 What is Gray Divorce? It’s no secret to Florida residents that our state has the highest population of residents over… 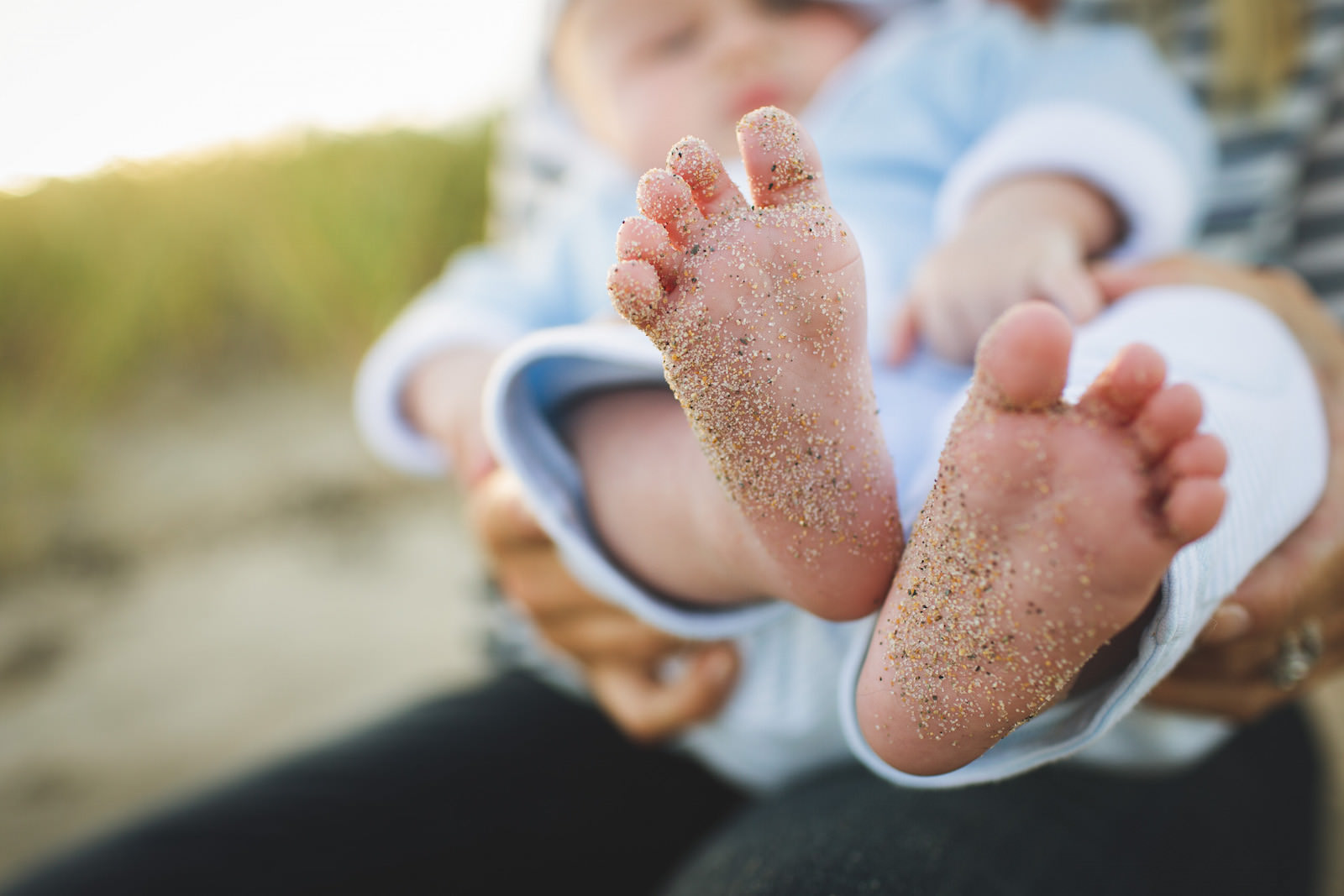 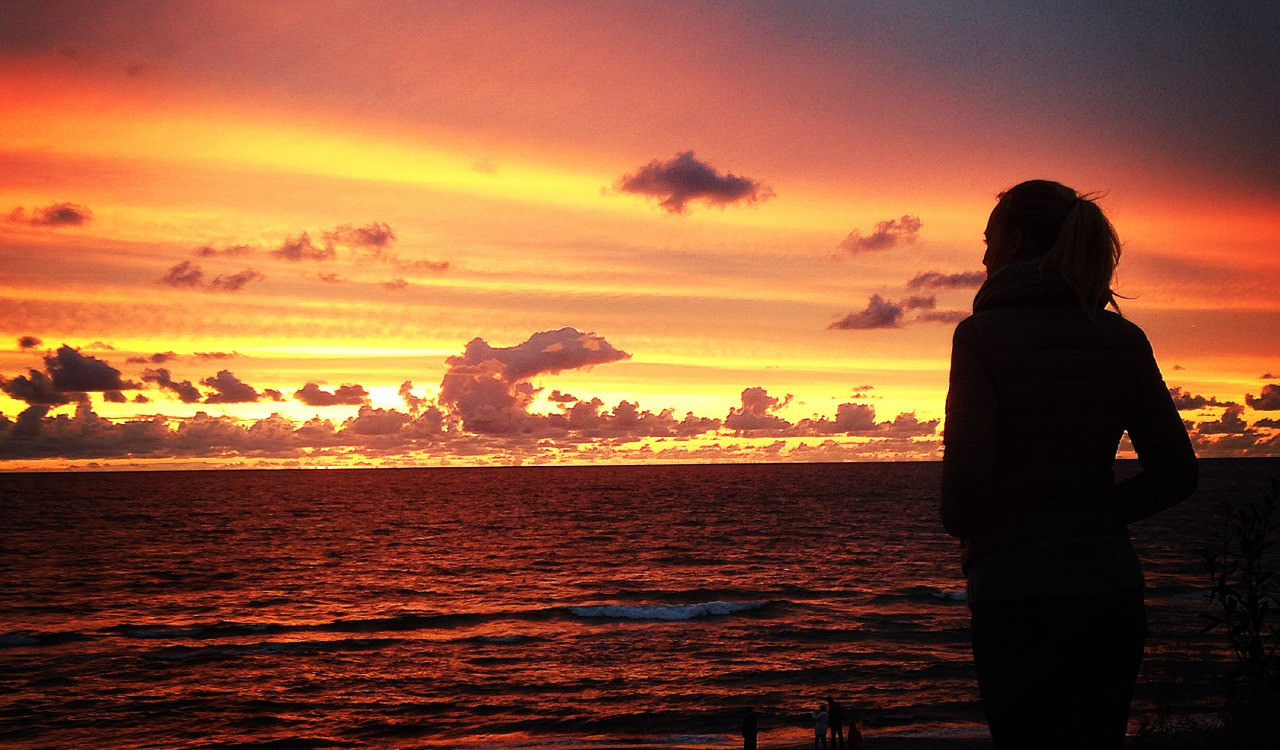 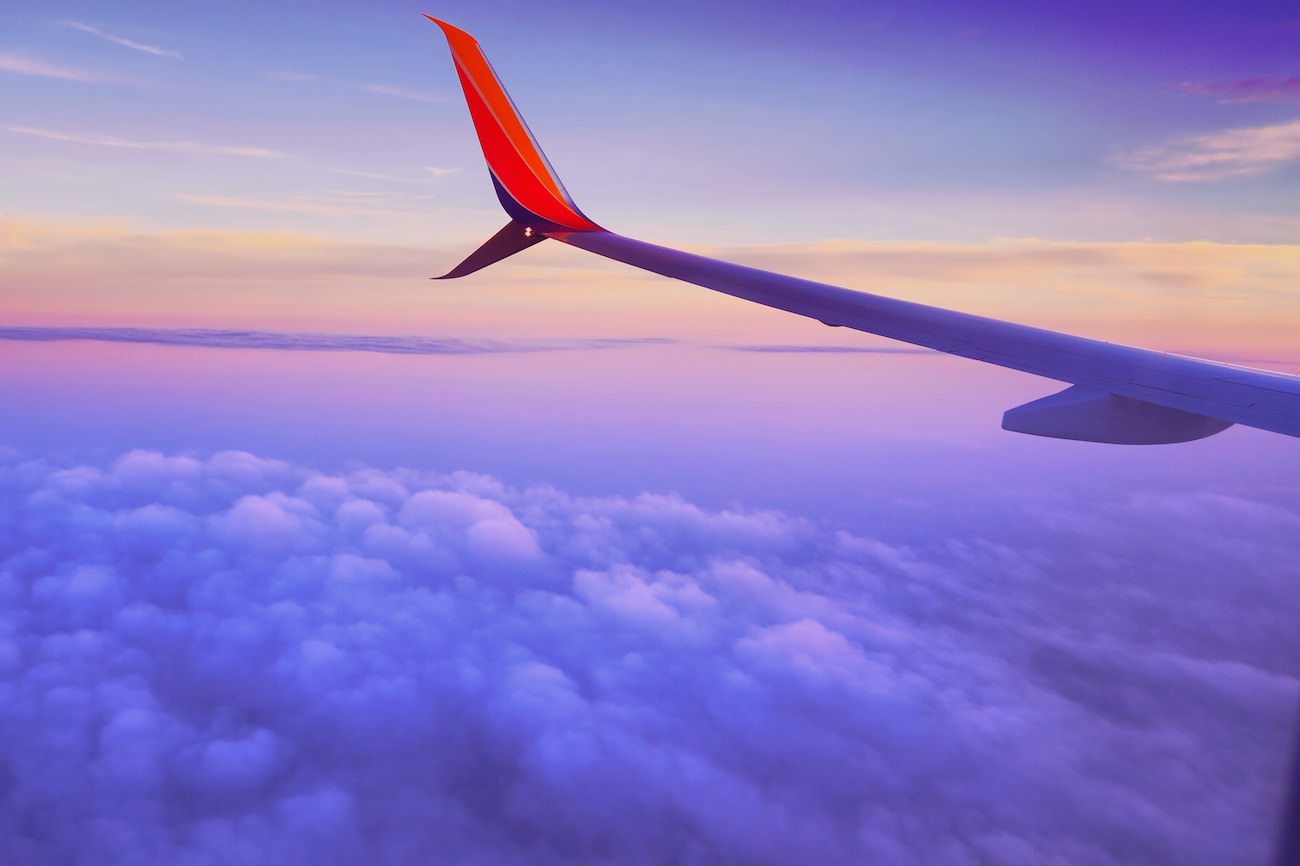